Where yellow diamonds come from.

Why they are yellow

Yellow diamonds are formed because of a huge quantity of nitrogen molecules in the crystalline structure which absorb the blu light waves.

Some extraordinary fancy vivid yellow diamonds are rarer than the natural pink ones. 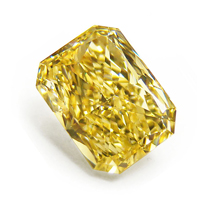 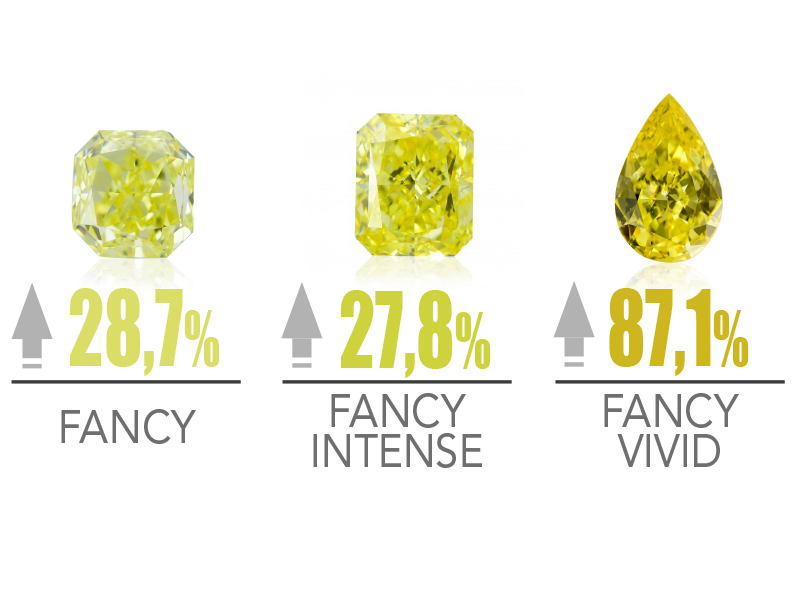 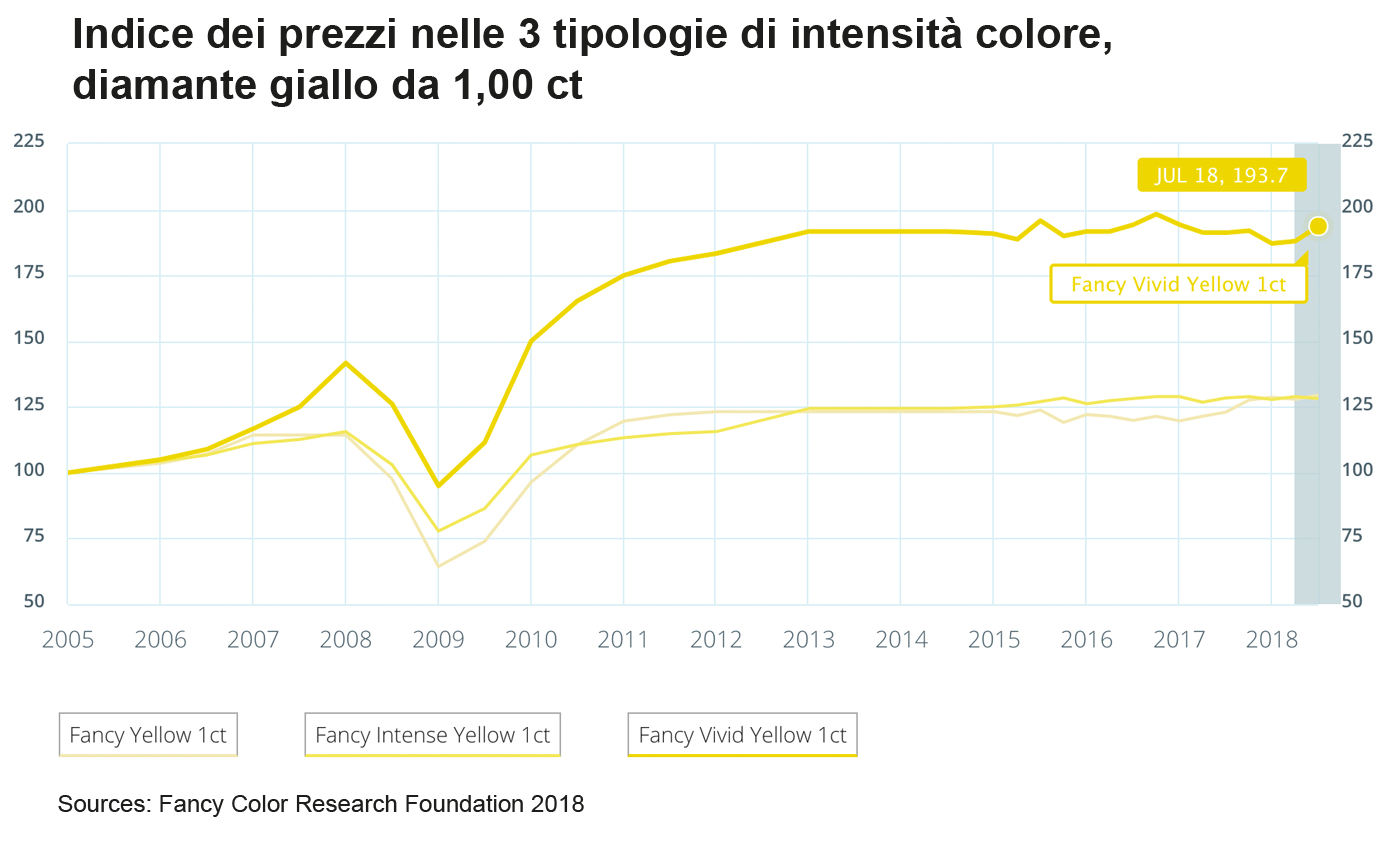 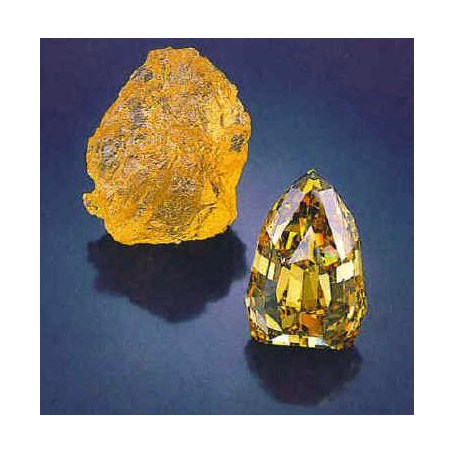 The Incomparable was found in its rough state weighing 890 carats and was found in the town of Mbuji Mayi in the Democratic Republic of Congo (formerly Zaire) in the 1980s. It was found by a young girl playing in a pile of rubble outiside her uncle’s house. It was bought by important people from the diamond industries in New York. Four years were spent studying and then cutting the stone. They got a stone weighing 407,78 ct. From the fragments, fourteen satelite gems were cut, from 1,33 to 15,66 ct. 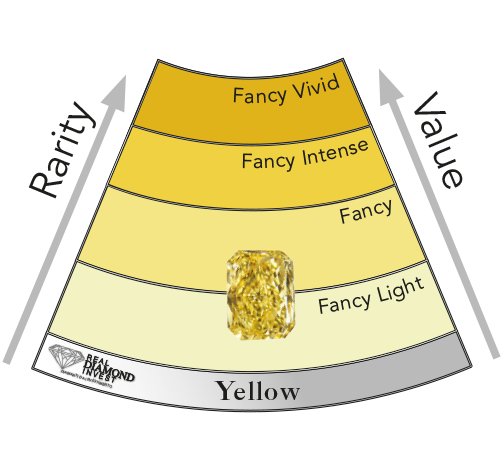 The three main factors to better understand the color of the fancy color diamonds and the value differences among the single stones: hue, saturation and tone.

Yellow diamonds are over 60% of all the fancy color diamonds and they are the most required too. 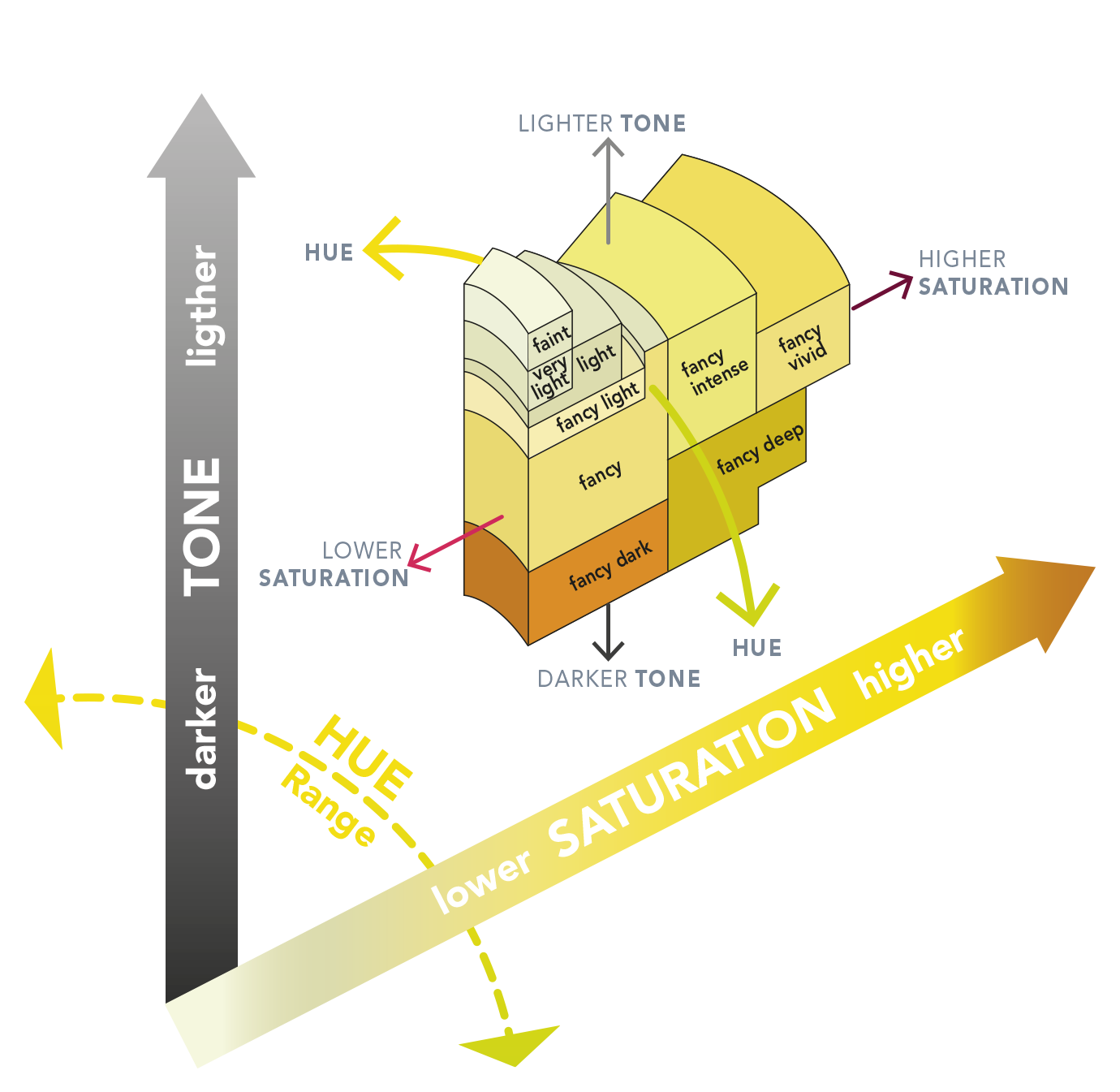 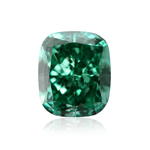 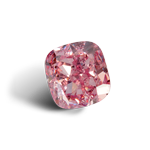 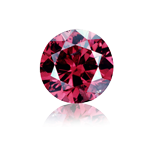