The word carat comes from the carob seeds used to weigh stones in the past. The diamond weight determines its size and its diameter. 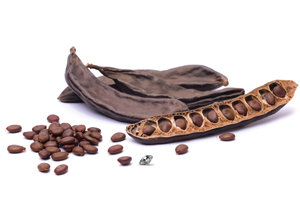 The carat was established in South Africa in 1832, the biggest producer and exporter in the world currently. The final connection to today’s metric system was established here: to reach this they used a beam balance with carob seeds. Calculating the arithmetic average of the values obtained, the result was a value of aprox 0,2 grams. Later, in 1907, the fourth General Conference of Weights and Measures adopted once for all the carat (called also metric carat) as unit of mass comparable to 0,2 grams. 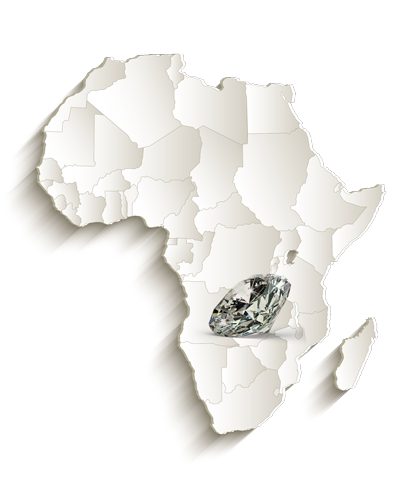 The word “carat” comes from the Arabic word “Girat” (24th part), which comes from the Greek keration (diminuitive of Keras “horn”). This word was referred to siliqua originally, which looks like a carob, whose seeds have a uniform mass, about 1/5 of a gram. However, the carob seeds don’t have the same uniform mass, in fact this simply remains a belief of the past, discredited in time. The mass of these seeds varies like that of other seeds. It seems that the carrob was simply chosen because it was easy to notice immediately the mass differences.

The colour is a very important characteristic for a diamond and it is also the main element that influences our appreciation of a gem, especially when mounted on a jewel.

Clarity is the main element to dermine the value of a diamond for investement or of a precious stone. Find out more.

The cut can be described as the man’s contibution to the beauty of a diamond, it is the way a stone or a diamond is cut. Find out more.

Fluorescence is the visible light which is released from some diamonds when exposed to the ultraviolet light, invisible to the naked eye.